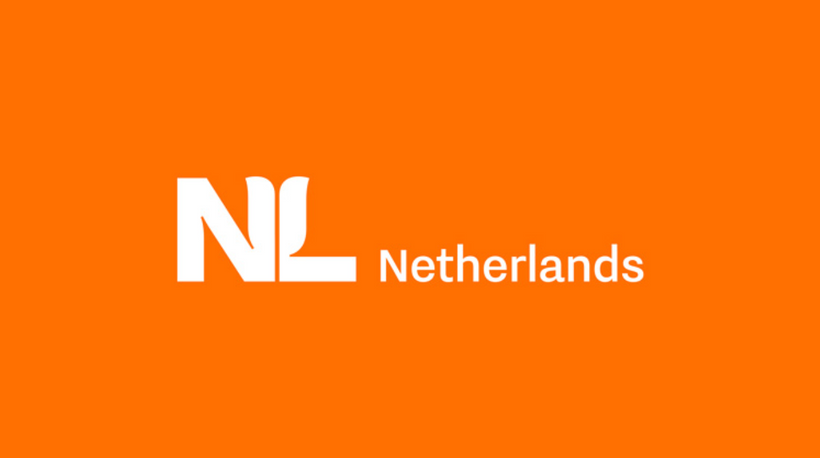 For context some of my previous writing on right wing appeal to sentimentality:

The nostalgic wound and the appeal of “the good old days”

To quote the great philosopher Don Draper “In Greek, “nostalgia” literally means “the pain from an old wound”. It’s a twinge in your heart, far more powerful than memory alone. This device isn’t a spaceship, it’s a time machine. It goes backwards and forwards, it takes us to a place where we ache to go again.”

Nostalgia doesn’t quite mean “the pain from an old wound” in Greek but whoever wrote those words for Don Draper’s character was certainly up to something: nostalgia as the driving force of the sentimentalist. The populist right winger appeals to the wound created by what was “lost” when racial and gender inequality were no longer seen as desirable. That hurts, they say. We must do something to stop hurting. Nigel Farage has perfected this reminiscing of the old days of the British Empire, when white men ruled unchallenged and everyone else knew their place in the social ladder. Mark Rutte, the Dutch Prime Minister, regularly features the “good old days” of Dutch history as an appeal to national sentiments and, in turn, remind the former colonial subjects of their place in society. In fact, in The Netherlands, this powerful racist nostalgia manifests via another sentimental bigot’s favourite: think of our children! Strongly implied: “haven’t you hurt us enough? Aren’t we wounded enough? Do you also want to hurt our children now?”.

Invariably, the sentimental right winger invokes a return to “tradition”: they will reinstate the racial and gender values of the good old colonial times, the same taxonomies of the Enlightenment that Wilders invokes as an excuse for his bigotry. They promise the return of jobs, the recovery of what was “taken from them”. Trump promises his voters that coal mining will make a come back. Brexiters promise to return Britain to “greatness”. The sentimental right winger as the healing medicine for the nostalgic wound. The sentimental bigot will fulfil whichever void has been left in the wounded pride.

This nostalgia requires a constant re-enactment of the cultural markers of “the good old days”, a constant staging of the stereotypically “national” symbols of culture.

a new perspective on ‘the role of the media’ in nation branding, drawing on Jean Baudrillard’s post-structuralist media theory. I argue that, following Baudrillard, we can see nation brands in a new light, namely, as simulacra which exist within a transnational media system for the creation, circulation and consumption of commodity-signs. As I will illustrate below, when nation brands are viewed as simulacra, they shed their representational burden of standing in for the nation and, instead, operate as self-referential signs.

Although Baudrillard made the simulacrum famous, the term has a long and complicated history going back to Plato (Merrin, 2005: 29). In all of its iterations, however, the concept of the simulacrum is used to theorize relationships between reality and its significations. In Baudrillard’s (2001) work, the simulacrum is understood as a sign without a referent, a copy without an original, which ‘bears no relation to any reality whatever’ (p. 170). A rare example of applying these ideas to the mediation of the nation is found in Catherine Baker’s (2008) study of Ukraine’s presentation at the 2004 Eurovision Song Contest. Baker shows how Ukrainian singer Ruslana created a media spectacle, intended to appeal to Western audiences, using simulacra of ethnicity, ‘mystic rituals’ and tribal ‘authenticity’ (p. 176). Notably, Ruslana’s act at Eurovision was orchestrated and promoted by CFC Consulting, an agency that was also involved in branding Ukraine at the time (Bolin and Ståhlberg, 2015).

In The Netherlands, not only “brand Netherlands”, recently re-designed to replace the previous national brand of “Holland”, invokes the reproduction of the stereotypically Dutch tulip but also right wing discourses that appeal to nationalist sentiment require a constant re-enactment of a form of Dutchness frozen in some distant (undisclosed) past. The process of “integration” (inburgering in Dutch) that all non Western immigrants are required by law to pass is, in fact, a training in learning these simulacrum to be able to “pass” as integrated into Dutch society. This training entails multiple choice questions on the “correct” way of being Dutch that is anchored in “tradition” (that is, the constant repetition of rituals and “ways of being” that have been ascribed to the identity of the Dutch). The rituals involve the daily routines of what is supposed to be a stereotypically white Dutch person and situations such as “having coffee with a neighbour” or the “correct” way to make appointments (etiquette, times of day, etc) and go as far as regulating the “proper” way of gift giving. In order to perpetuate these “traditions” through time, a constant performance of the simulacra is required from immigrants in order to “prove” how well integrated they are.

Interesting enough, the integration exams are not taken by a human being but the immigrant must respond to multiple choice questions on a computer. A “database of Dutchness” is thus created for the purpose of reproducing these rituals and evaluating the way immigrants are able to select the “correct” simulacrum from a list. This database then, not only codifies the “correct” way of being integrated but acts as a repository of actions and “proper” Dutch manners.

Back to the beginning: if the right wing politicians appeals to sentimentality, the “database of Dutchness” codes the behaviours that will evoke this sentimentality and discipline whoever deviates from this. The ritualistic reproduction of behaviours associated with national character not only operates as a form of cultural marker but the simulacrum becomes frozen in time, constantly producing an affect (also in those who are marked as “not belonging” because they perform the ritual “wrongly”). The ritualistic repetition of giving a gift of flowers (something marked in the integration exam as part of the Dutch way of relating to one another) is then not only a gift of flowers but it conveys a national history through a “way of being”. National memory built through this ritualistic simulacra.