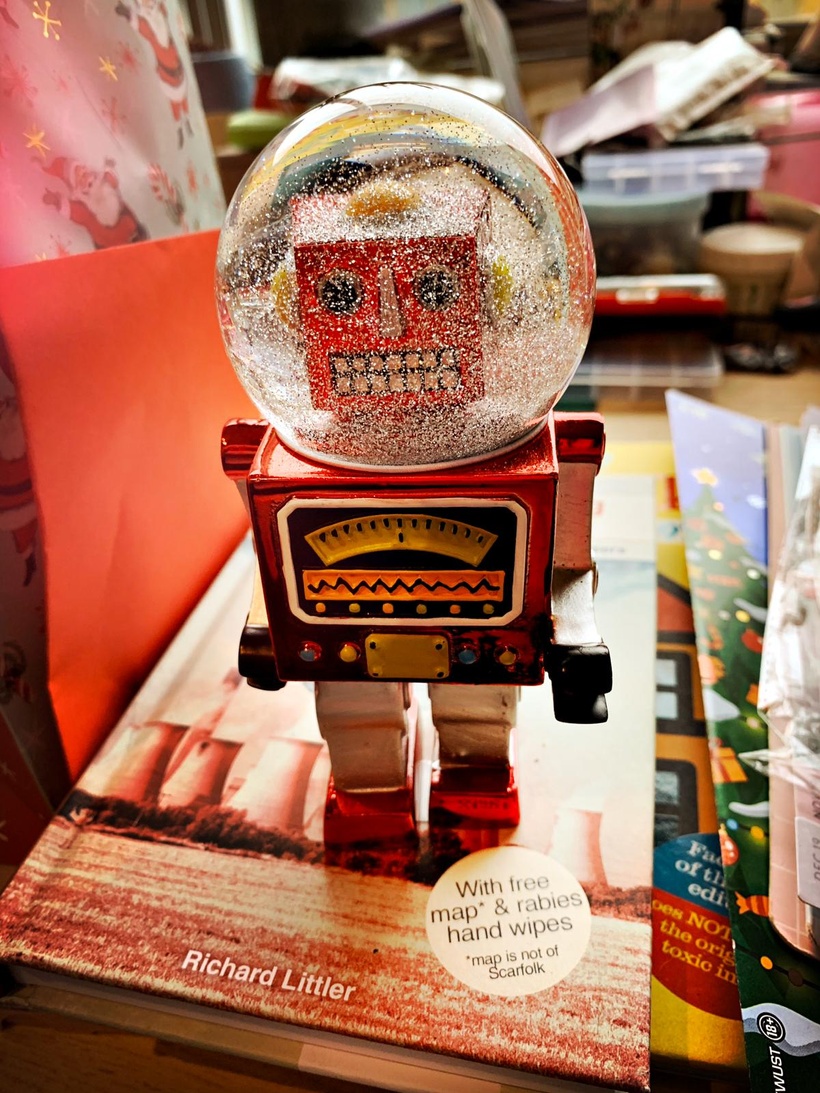 Reading this review of Capital Is Dead: Is This Something Worse? by McKenzie Wark and a few observations/ thoughts. This from the review:

The vector is our unwitting input, which charges the system with every click, share and purchase — for example, whenever we want something and want it to be delivered as soon as possible to wherever we are located. The hacker class could be anyone and everyone who uses the internet or so-called smart technology, like that “mineral sandwich in your pocket” as Wark describes the smartphone. The vectoralists own not only the means of production, as with the capitalists — in fact, the vectoralists own the capitalists — but also the greater communicational and distributional means and infrastructure that control how our information permeates the world via our new technology. They alone know the secrets of how to analyze this data for their exclusive profit and greater overall societal control. They insist upon a certain kind of hyper-consumerist lifestyle

a rhetorical question I’ve been asking for a good while now: who owns the robots? of course I am talking about algorithm ownership as the new means of production (the hardware itself being easy to reproduce/ scalable enough that it is not out of reach etc). With the algorithm, of course: the database, the information itself. once extractivism runs its course, the progression to the intangible, attuned to a world running out of physical resources to extract. Production then not just as a physical task but the body as data (what we consume/ health metrics/ movement/ genetic information/ preferences etc)

Again, from the review

Capital Is Dead aims to not only incite its readership to revisit Marx’s original writings, but also consider the possibility of new radical marriages between art and science, philosophy and technology — and détournement, a technique popularized by the Situationists of hijacking media for new means — as radical intellectual and artistic tools for inventing new meaning across various disciplines, and our everyday lives. Marx was essentially practicing détournement with his books, Wark explains, by throwing the language of the bourgeois elite factory-owner class back at it, reworked. In the words of French Situationist Guy Debord, whom Wark quotes almost as frequently as Marx, “Détournement founds its cause on nothing but its own truth as critique at work in the present.”

Last year at the Sunday Seminar on Metahaven at the Stedelijk Museum I talked about the disruptive (and radical) possibilities of the détournement. From my talk:

Through the meme, we don’t need words, we merely need to understand the symbols and the context. When I am less gleeful and less distracted about memes with badly drawn Disney food,  and I can finally compose myself long enough to risk other theories or ideas, I would also say that, if the internet understands something like no other medium before, it is the languages of pastiche and allusion. the internet has made us all very literate in intertextuality or maybe not more literate than we were already but more aware of the cleverness of intertextuality. It is this cleverness that the meme exploits (and here I got to make a quick aside to one of my favourite battle horses: the sentimental attachment; the meme makes us laugh because we connect emotionally to it, the meme pulls our sentimental strings). But, as I was saying, the meme is an object that derives its meaning of our shared understanding of intertextuality and in that sense, I view the meme as a Détournement gone wild. 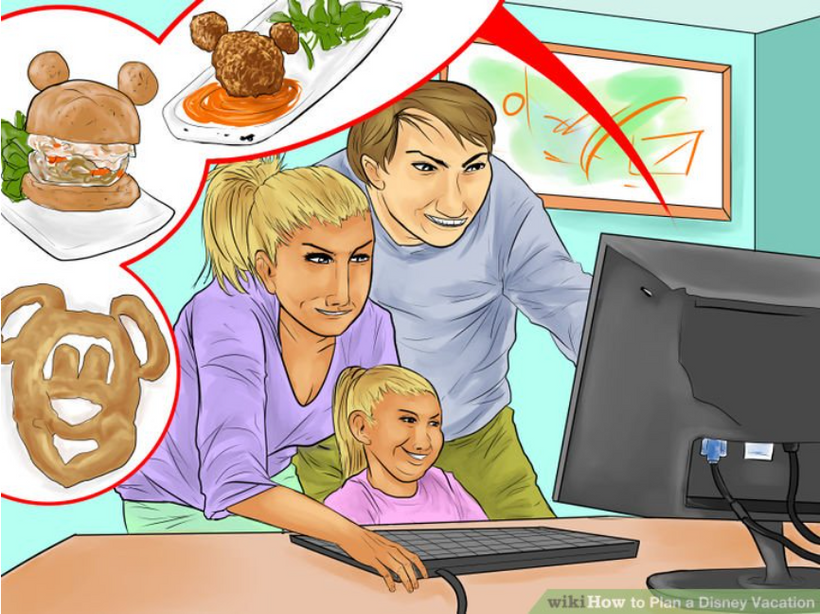 A détournement which in french means “rerouting or hijacking” was a technique developed in the 1950s by the Paris based collective of radical artists known as the Letterist International and later adapted by the Situationist International, another French group of radical artists. In 1958, the Situationists defined the  détournement as “[t]he integration of present or past artistic productions into a superior construction of a milieu. In this sense there can be no situationist painting or music, but only a situationist use of those means. In a more elementary sense, détournement within the old cultural spheres is a method of propaganda, a method which reveals the wearing out and loss of importance of those spheres.” Détournement has been defined elsewhere as “turning expressions of the capitalist system and its media culture against itself”—as when slogans and logos are turned against their advertisers or the political status quo. If I was to trace a genealogy of the détournement that led us to the present day, I would firmly place the meme, the gif, the pastiches and allusions that we share with abandon as the contemporary heir apparent of the détournement. The same subversive spirt that depends on a shared intertextuality fills the backbones of both phenomenons.

However, if these memes, these detournements, can be used to pull our sentimental strings to make us laugh, the exact same mechanism can be pulled to make us feel other things. The meme exploits our all too human inclination towards emotion.